Will Chamley began working in the oilfields in 1988. In 1995, he completed his degree in Hazardous Materials Management from Williston State College.  In 2000, he and his five children started collecting scrap metal, pipe, and rod in the evenings for some extra money. 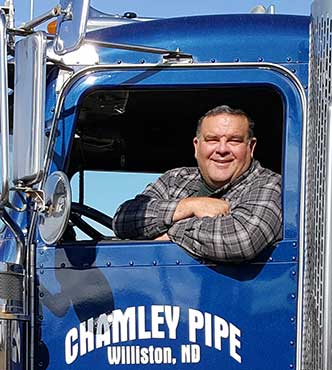 Will Chamley grew up in Manitou, ND.  He was the youngest of five, three brothers and one sister.  He starting working on the rigs in 1988 and moved to the Williston area in 1999.

Will has five children, four boys and one girl.  He enjoys running his business, snowmobiling, riding motorcycle and spending time with his family. 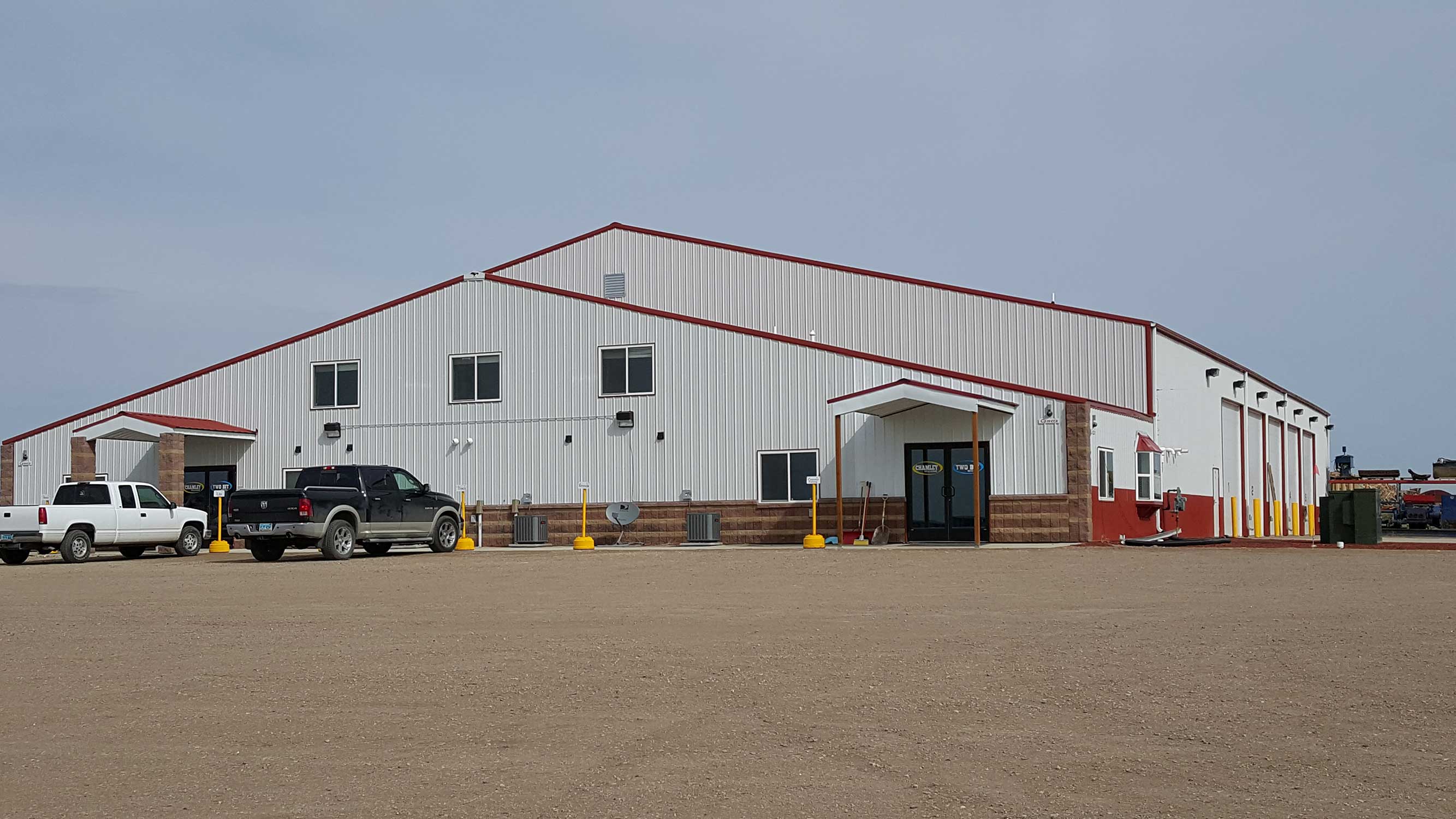 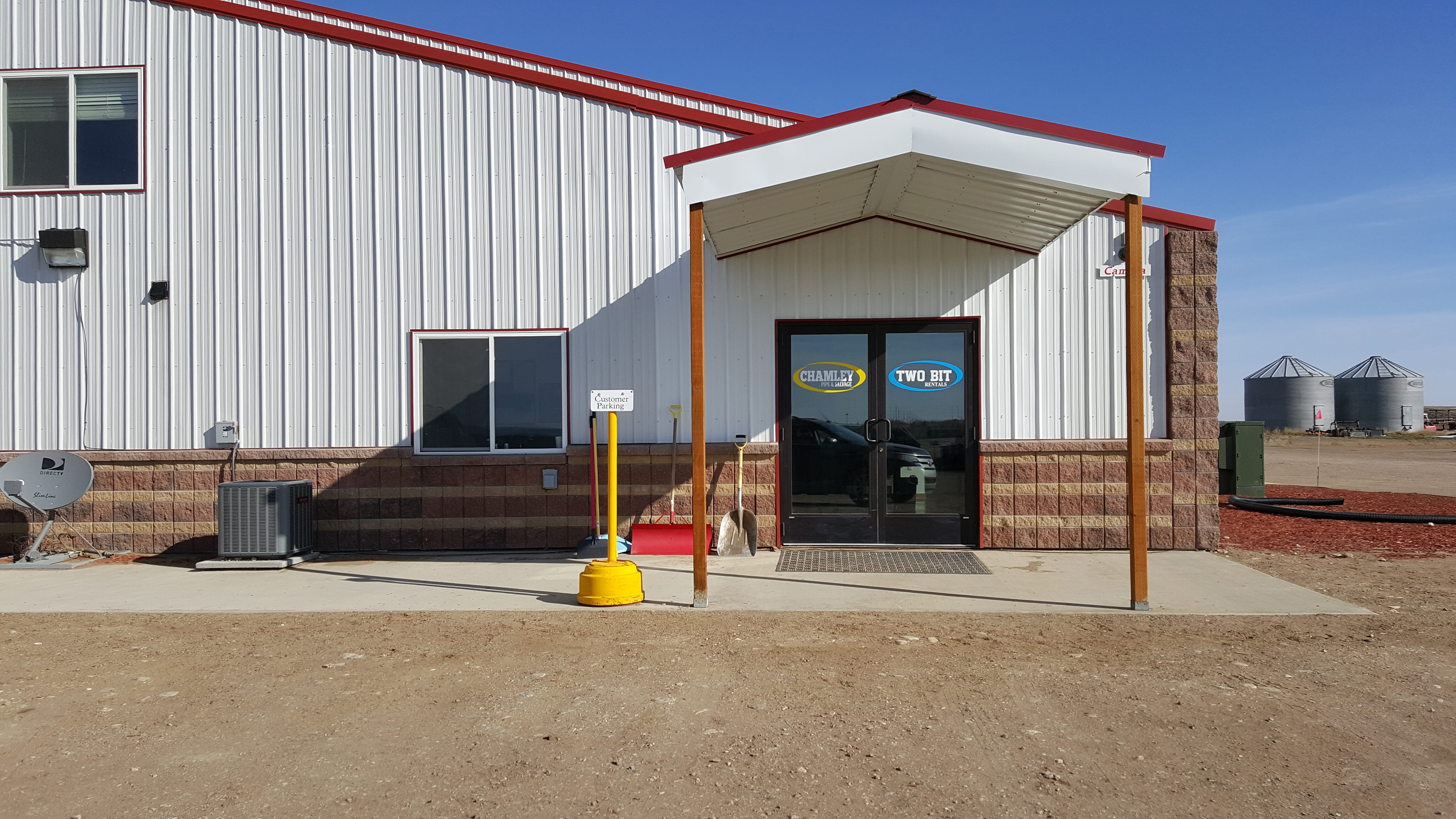